Johnny Runner is the first song that I recorded for the new album. I have always had a hard time coming up with melodies that I found to be long lasting and satisfying for instrumental guitar pieces. Not unlike many other instrumental guitarists… I’d craft something that sounded “cool” but often times it would feel forced rather than taking on a natural life of it’s own.

Johnny Runner is unlike that. It practically wrote itself and I tried to stay out of the way.

The name Johnny Runner was inspired by my brother. Johnny has always been an endurance athlete. In high school he was a swimmer with 6-pack abs and now he runs. He can be 50 lbs overweight and still outrun me any day of the week. Recently, we lost my niece after a 4 year battle with cancer. She was only 16 yeas old. I can only imagine the sadness my brother feels and experiences each day. This song is for him. Never stop running Johnny. You inspire me and remind me to remain faithful to the end.

…let us run with endurance the race that is set before us
-Hebrews 12:1

Blessed is the man who remains steadfast under trial, for when he has stood the test he will receive the crown of life, which God has promised to those who love him.
-James 1:2

Dr. Johnny giving me an exam or more likely just tickling my belly when I was 2 years old or so.

Sign up on the mailing list to receive new posts and songs. Each week I’ll be posting a new song and brief summary behind the song for my upcoming album, Love Only Knows.

Each song will be posted to SoundCloud (unmastered and medium-fi). When the album is finished it will be professionally mastered for iTunes. A limited number of copies of the CD will be available for sale. The release date is set for March.

Because you are awesome and deserve to know first… 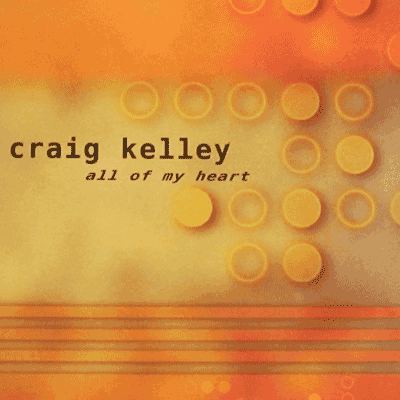